Why not register for free now, its easy and there is no commitment.. 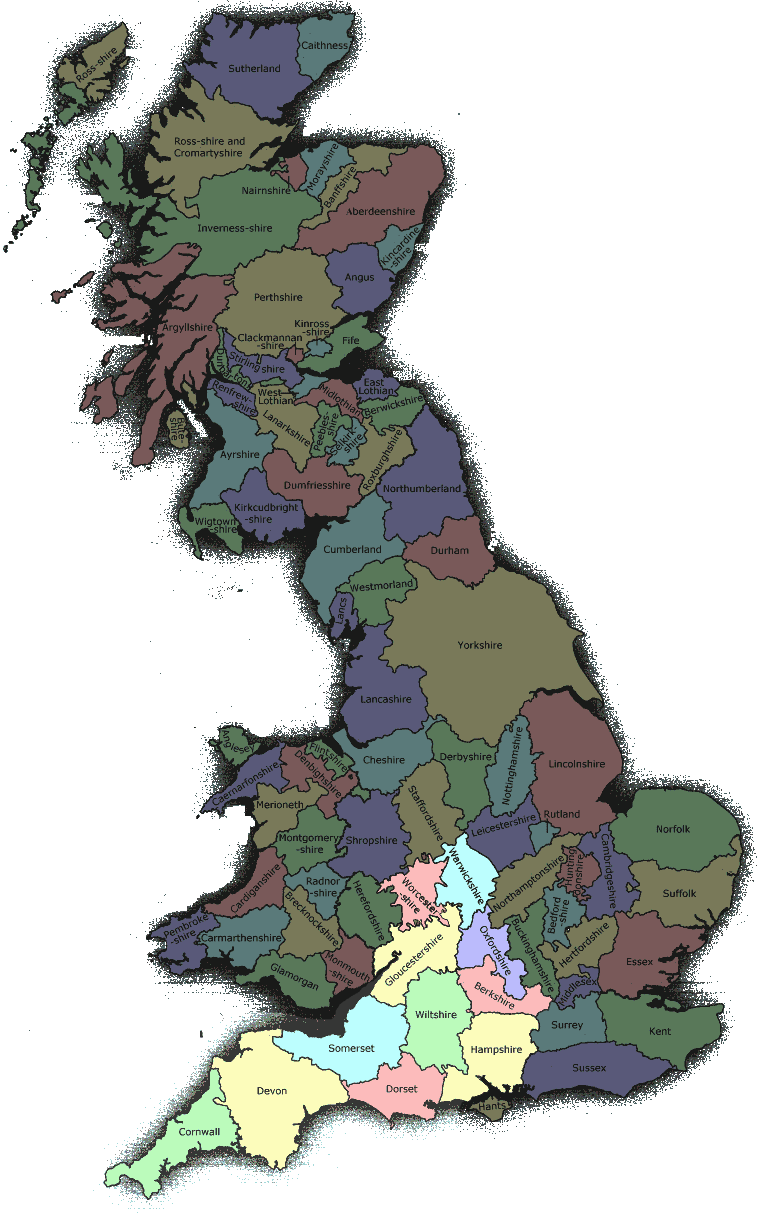 We started a buying group in Othery on the Somerset Levels called Newslogs in 2004 with just 6 of our neighbours.

After finding we were all ordering heating oil and having it delivered sometimes on the same day at vastly different prices. We decided to start the group. By 2011 the group had grown from 6 to 263 members. It was then we started to realize the power a buying group could achieve if there were enough Members ordering oil at the same time. We were ordering oil then every 3 months at about 100,000 litres at a time.

In 2012 we made the decision to go monthly with our ordering to help members manage their ordering more efficiently.

By late 2014 and with over 1,500 members, mostly from recommendation., we expanded the group down into the Dorset area. As members moved to a new properties and areas they wanted to take the buying group with them.
It was at this time we thought let us go weekly with the ordering as the group had expanded to over 3,000 members and ordering had grown to over 2 million plus litres a year.
By 2016 and with over 4,500 members ordering over 4 million litres a year 100,000 plus litres a week and all this was run on a spread sheet.
Then in early 2016 we started talking to the oil suppliers and members to see what was needed in the market to make life better for everyone Oil suppliers wanted Guaranteed payment.This was totally understandable they were giving buying groups discounts to pass onto their members. Then like everything in life it only takes one or two bad ones not to pay their bills and the distributors started to think this was not working for them. Because of smaller margin they were making on group savings it took a lot longer to make back any losses. Customers wanted more say in their deliveries. What company was going to deliver it and when would it be delivered and so on.

With all this in mind we engaged the services of a web designer who helped us to develop the website
spendlessonfuel.com 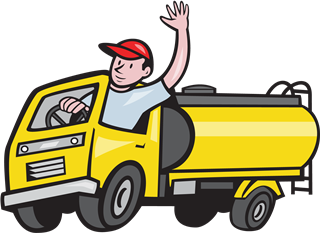 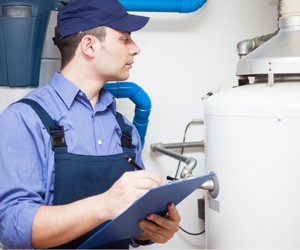 Where you can get tank replacement companies that have been used by members and comes recommended by them. 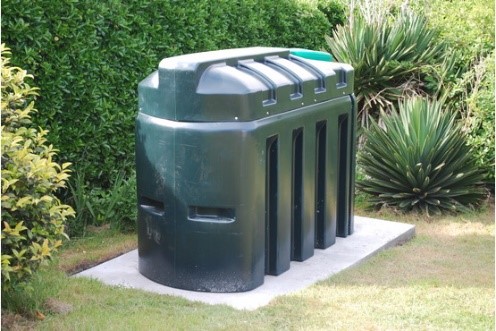 Well here it its
www.spendlessonfuel.com
Launched end of June 2017 with what one would call a quiet launch. We thought Summer being the quietest time of the year, when no-one was really ordering Heating oil to be the best time in case of any teething problems. There were a couple but these were quickly ironed out. Now here we are in the beginning of November with a new site that has taken 12 months to develop. With over 600 NEW members, growing by between 10 and 20 members a week, having already completed over 400 orders, for members that joined for FREE and already expanding into a new County. (Gloucestershire)